Senate leaders are at last on the verge of a final breakthrough on organizing the Senate.

After a long delay amid a fight over the filibuster, Majority Leader Chuck Schumer and Minority Leader Mitch McConnell are essentially ready to go, said Minority Whip John Thune in an interview.

“I think it’s done,” Thune said on Thursday morning. “They were trying to get consent to do it yesterday but it didn’t come together. Hopefully today.” 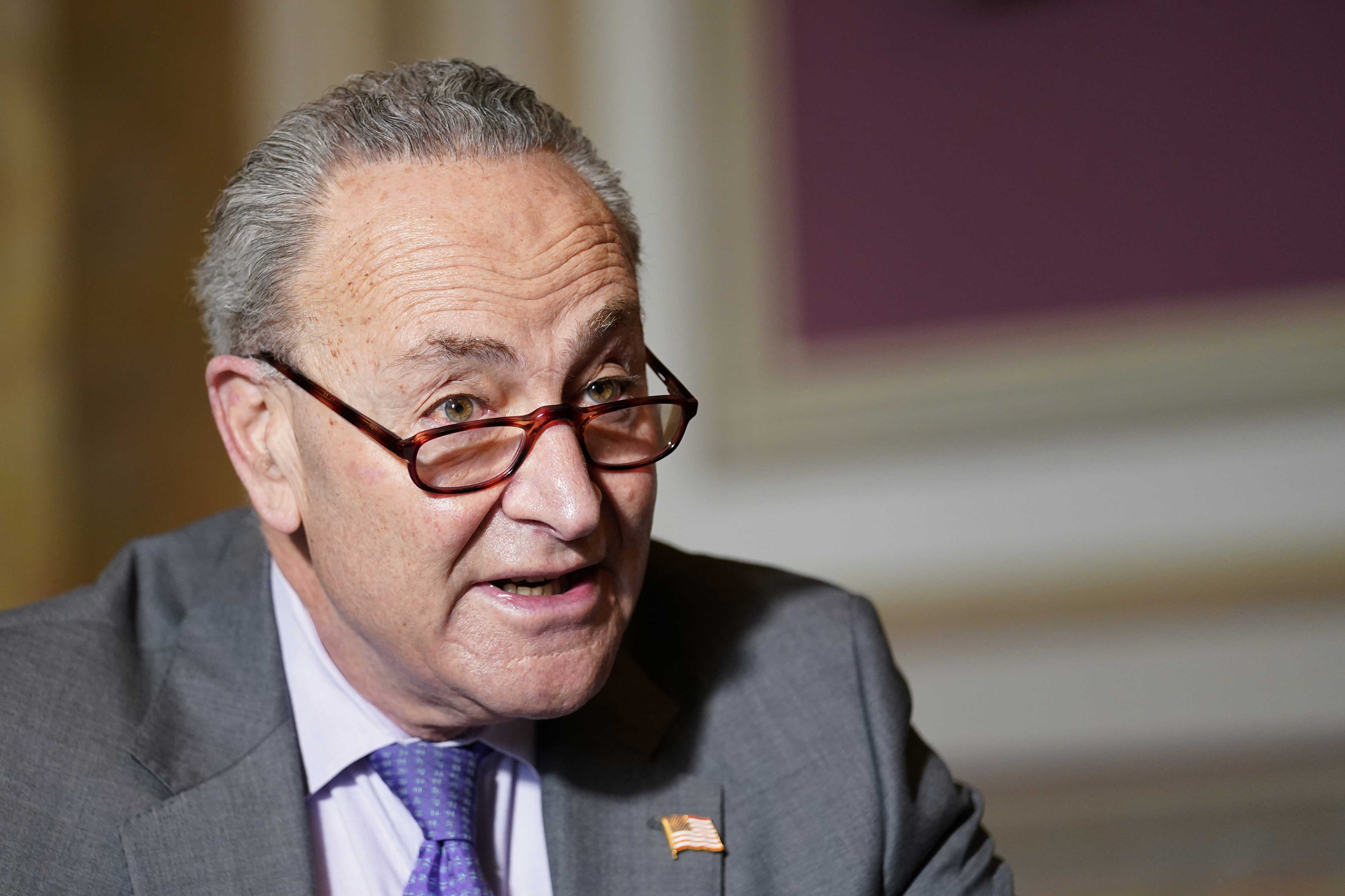 And Schumer and McConnell have been discussing how to allow more amendments and not block them, a key part of the agreement two decades ago. Schumer said this week he hopes the Senate has an open process.

Aides cautioned that the agreement was still being finalized.

McConnell had insisted Schumer commit to keeping the legislative filibuster, which he declined to do. But two moderate Democrats pledged to keep it and McConnell found those statements strong enough to move forward.

The Senate has been operating in a hobbled state this year after Democrats won the majority, with no committee reorganization.