Congressional leaders on Friday appointed members to the House Intelligence Committee, finally standing up a prestigious panel that became the unlikely forum for the most polarizing investigations and political battles of the Trump era.

“On the Intelligence Committee, these Members will be effective forces in keeping the American people safe, as we confront our nation’s adversaries, adapt to new threats and work with our allies,” Pelosi said in statement.

The panel’s chairman, Rep. Adam Schiff (Calif.), and ranking Republican, Rep. Devin Nunes (Calif.), were reappointed to lead the committee on Jan. 13, but the panel has been unable to conduct most business without a full roster.

House Republicans, who made gains in the November elections, ended up securing an extra seat on the panel. House rules mandate that the Intelligence Committee be comprised of 22 members, but that provision was waived by unanimous consent on Friday in order to make room for the extra GOP member.

“Intelligence is the first line of defense in protecting our country against threats and foreign adversaries,” McCarthy said in a statement. “I know that each of the members appointed today will be up to that task.” 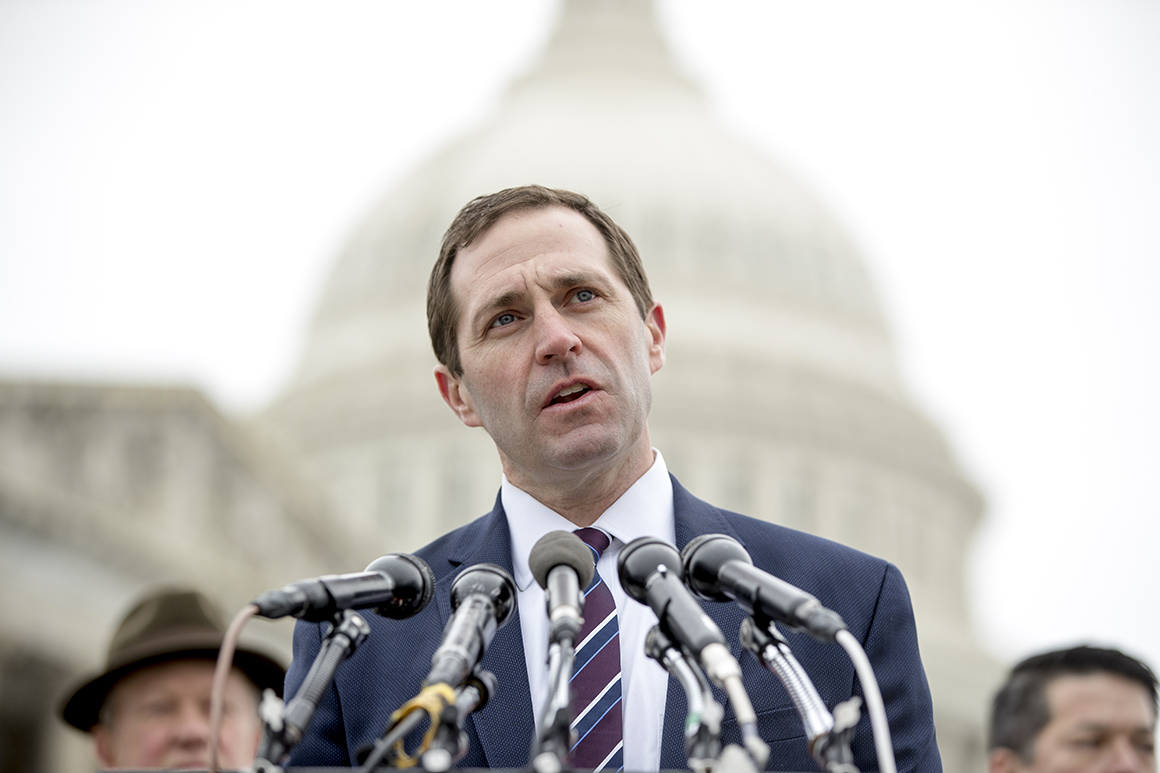 The reason for the delay in setting up the committee is unclear. Some sources said it was the back-and-forth over the panel’s ratios of Democrats to Republicans, while others speculated that Pelosi was waiting to see whether Schiff was tapped to replace Xavier Becerra, President Joe Biden’s nominee to be secretary of health and human services, as California’s Attorney General.

Historically, the panel has attracted lawmakers who want to do serious intelligence work; committee members deal with the nation’s most closely held secrets and most often meet in secure, classified settings.

The new appointees are not among those considered the most polarizing or divisive in Congress — and in fact could help the panel heal in the post-Trump era. That includes Fitzpatrick, a former FBI agent who called for censuring Trump after the Jan. 6 riots; Crow, a former U.S. Army Ranger who represents a swing district; and Cooper, a longtime member who belongs to the centrist Blue Dog Coalition.

But Democrats have taken notice that a majority of the Republican appointees, including the new members, voted against certifying some of the 2020 election results, even after a violent mob of Trump supporters stormed the Capitol. Schiff, in a recent CBS podcast interview, acknowledged that emotions are still raw following the Jan. 6 attack.

“I would like to get back to some level of comity — I realize it’s going to take time,” he said. “Within the Democratic caucus, there is continuing anger, among other emotions, over the fact that even after the failed insurrection, so many of our Republican colleagues were back on the House floor trying to overturn the results of the election and propagating the same falsehoods that led to that attack on the Capitol. Most of the Republicans on the Intelligence Committee are among that group, but nonetheless, the work of the committee has to get done.” 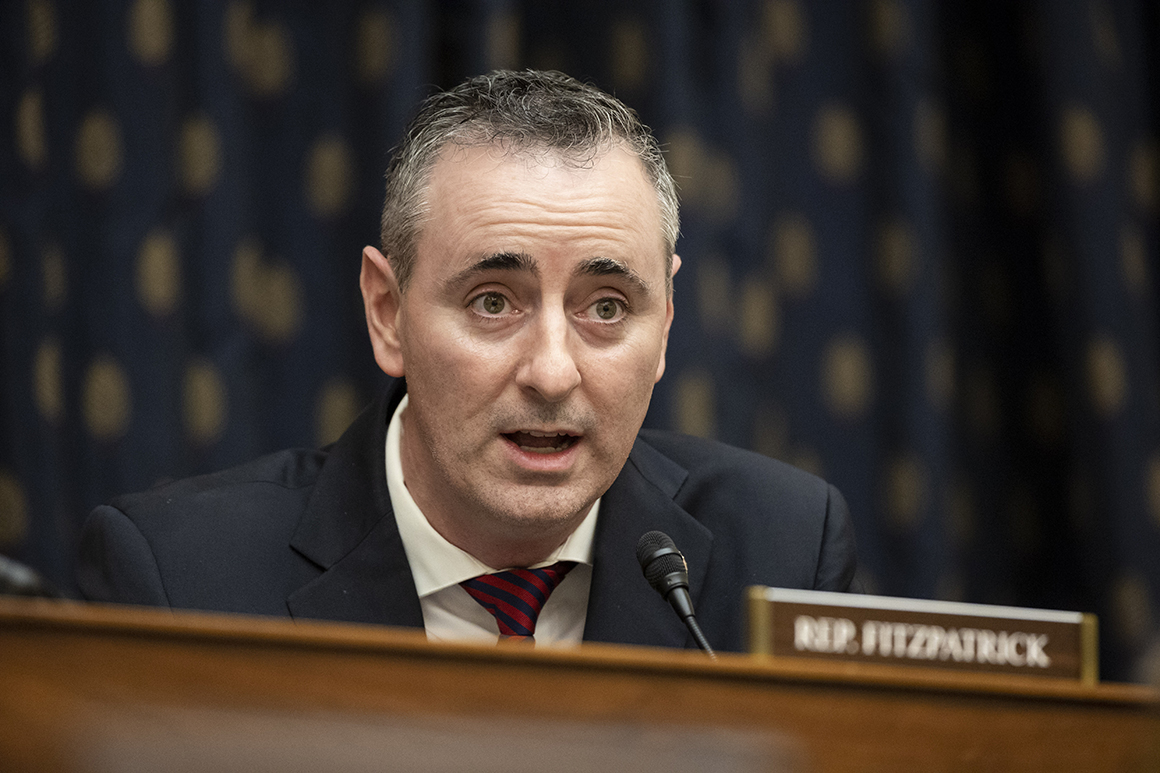 The Intelligence Committee is the only permanent committee in Congress whose members are hand-picked unilaterally by the Republican and Democratic leaders in the House, meaning they retain tight control over the committee’s business and tend to appoint close allies. The committee has historically kept a low-profile, with members generally setting aside partisan passions to focus on national security matters, a norm that was upsended in the Trump era.

Under Republican leadership in 2017 and 2018, the panel ran an abbreviated probe into Russian interference in the 2016 election, which Democrats called a whitewash intended to protect Trump from serious scrutiny. When Democrats took over the panel in 2019, Schiff led the investigation that ultimately became an impeachment inquiry into Trump’s effort to pressure Ukraine to investigate Joe Biden. Schiff was then appointed lead impeachment manager in Trump’s first Senate trial.

Schiff has emphasized that even when the panel was at the depths of its worst division, the members managed to produce bipartisan legislation reauthorizing key intelligence programs and funding measures. When the panel wasn’t engaged in impeachment or Russia-related matters, members still often joined together for threat briefings, though at times members said the work of the committee suffered amid the infighting.

In a sign that tensions are still likely to flare on the committee, Republicans have already targeted some of Pelosi’s picks. Shortly after it was revealed on the House floor that Rep. Eric Swalwell (D-Calif.) would return to the panel, McCarthy announced that he would try to force a floor vote next week to remove Swalwell, whose interactions with a woman identified as a Chinese spy have come under scrutiny.

“Based on the briefing [Pelosi] and I received together, Swalwell should not be on the panel in charge of guarding our nation’s secrets,” McCarthy tweeted Friday. 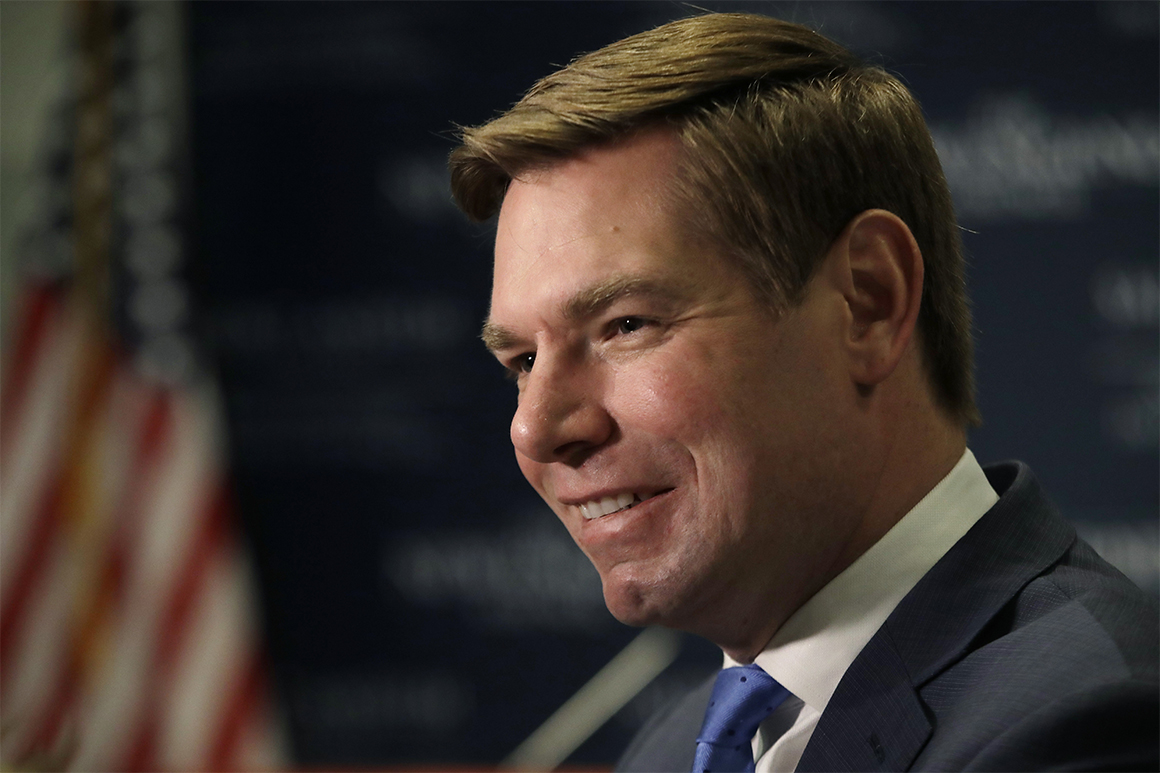 The effort, however, is sure to fail in the Democratic-led House. Republicans also called on Schiff to resign from the panel during Trump’s first impeachment and unsuccessfully tried to force a vote on censuring the California Democrat.

And Pelosi has previously said she has zero “concern” about Swalwell’s fitness to serve on the panel. Pelosi also appointed Swalwell as an impeachment manager during Trump’s second impeachment trial.

“This will be tabled instantly. This is a waste of time,” a senior Democratic aide said of McCarthy’s effort. “Swalwell handled this situation appropriately and has been accused of no wrongdoing. Republicans should be very wary of starting something like this. Their conference is brimming with exposure.”

Like Swalwell and Schiff, Crow was also an impeachment manager, the only one during Trump’s first trial who did not hail from either the Judiciary or Intelligence Committees.

Another potential flashpoint for the panel: Schiff has continued to pursue financial records of Trump’s held by his longtime financier, Deutsche Bank, and is awaiting the outcome of a lawsuit that has been winding through the courts for more than a year.

But the committee is also going to confront a significant national security agenda as the intelligence community grapples with the fallout of the massive Solar Winds cyber operation believed to be orchestrated by Russia; the rising threat of domestic terrorism that the FBI has described as a top, growing priority for the bureau; and a bipartisan push to counter China.